There’s nothing that Hyderabadis are not really up to date with. The music scene, in particular, is fast evolving and there’s no denying that it gets better everyday.  The city has been a great host to many music fests in the recent past and has now become a hub for English music events.

Just like how music transcends boundaries, the versatility of music has also pushed Hyderabadis to explore more. The city is also slowly warming up to more of folk, English and other music genres. Pemtha, a music enthusiast and student of University of Hyderabad, says, “The music industry has been on a rage in Hyderabad, with artistes of various genres coming over to perform, setting the stage on fire; the crowds too seem to love it and I don’t think this city will sleep anytime soon.” 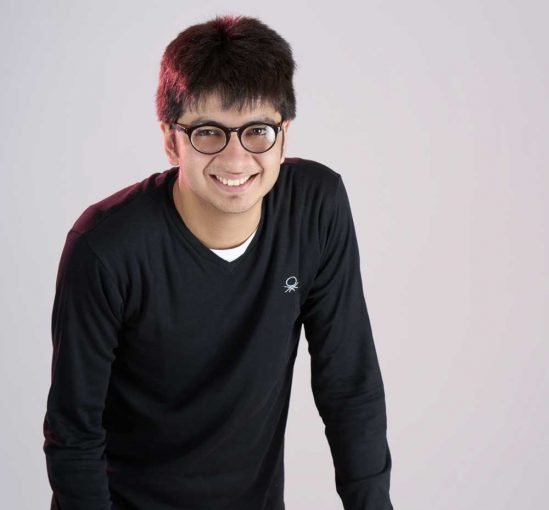 We have seen immersive fests from some of the best ones like Sunburn, VH1 Supersonic, and Sensation Festival to city’s upcoming indigenous fest titled Fields of Love.

“Hyderabad will have its own music festival called Fields of Love, which is happening on May 6 and I’m super thrilled to be a part of it,” says Gaurav Lalchandani, who has shared the console with artistes like Fedde Le Grand, NUCLEYA, and Blasterjaxx.

Happening for the first time, Fields of Love is a unique concept, which will bring DJs, producers and musicians in Hyderabad together. Gaurav, who also works as one of the resident DJs at HyLife Brewing Company, adds, “There is no denying that there’s been a massive evolution in Hyderabad’s music scene in the recent years.”

Along with music festivals of genres like folk, jazz and classical, Electronic Dance Music (EDM) festivals have also gained much popularity and are in high demand. This has also lead to many venues in the city to welcome and promote such musical genres.

EDM is happening and how!


Electronic dance music is taking the Hyderabad party scene by storm. Though its craze picked up pace a couple of years ago, it is still preferred by the 20s and 40s alike.

Talking to Tabloid Today, Gaurav Mehta, a well-known DJ and producer of Hyderabad says, “EDM gained popularity since 2013. As a DJ, I can say India has become the next trending electronic music destination. Hyderabad is taking its claim as a prime destination for electronic dance music ever since top artistes like Afrojack, blasterjaxx, David Guetta, Dimitri Vegas and Kygo graced the city with their presence.” 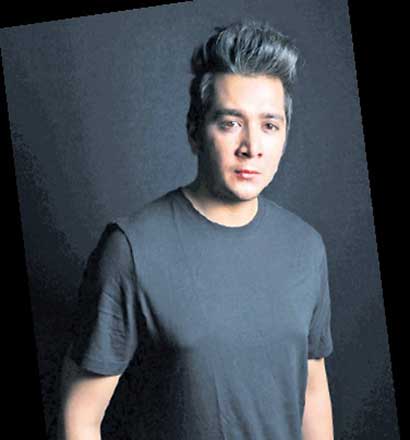 Playing in various nightclubs has given Gaurav a detailed understanding about the audience’s tastes. He says, “Top nightclubs have seen a tremendous outburst of Hyderabadi’s grooving to electronic dance music owing to which the demand for EDM artistes has attained new heights. EDM is the music of the ‘screenagers’, the generation of today. After playing at various college fests, music concerts, and, of course, at OTM, I’ve witnessed the shift of genre to EDM.”

According to Gaurav, this genre of music has a few distinct characteristics that set it apart. “Unlike any other genre, EDM is only an umbrella word to describe hundreds of sub-genres that all fit under this idea of “electronic music.”

Trap, trance, house, break, and electro are just a few examples of all the different experimental styles included in EDM. What particularly gets the crowd grooving is the build-ups of every track. Drop, chorus, climax — whatever you want to call it. A well-made drop coupled with a carefully crafted build-up makes for a dance-floor killer,” explains Gaurav.

Hyderabad is, undeniably, at its melodious best to tune into. With more bands emerging from an assortment of genres, the music culture in the city is getting a facelift. While regional and Bollywood music had already built a forte here, English music, too, is fast becoming an absolute favourite – be it the classics, new-age numbers or even originals by city-based bands. This is impressively bolstered by the numerous venues mushrooming across the city, enthusiastically opening platforms for artistes to perform.

Here are some of the most popular bands from the city that play English songs:

Godless deserves the credit for not only introducing a genre to the city it was not habituated to listening to, but also ensuring it grows its roots and shoots in Hyderabad’s fertile soil. The metal band did Hyderabad proud last year, when they were featured in Rolling Stone magazine. The band, which rolls out original compositions, was also in the top nine Best Indian EPs of 2016. Godless has Rohit Nair and Ravi Nidamarthy at the guitars, Kaushal LS at vocals, Abbas Razvi at bass and Aniketh Yadav at drums.

Yet another band that has been enthralling Hyderabadis with their performances, as well as winning accolades, Threeory comprises Syntyche Mongro at the vocals, Mark Talur at keys, Senti Along at guitars, Parsa Dattasai at violin and Tarun Vishal at drums. The progressive rock band won the ‘Best Live Act award at the India Nightlife Convention and Awards’ and made a mark. The sound of the band is a medley of classical, western and rock genres. With frequent events at venues across the city, Threeory has carved a permanent place in the music scene here. 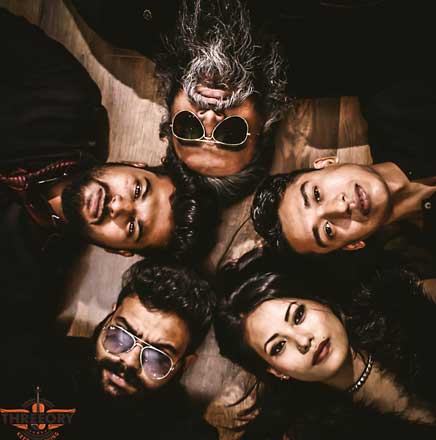 The Ragamuffins perhaps needs no introduction to Hyderabadis. The dynamic and young bunch of talented musicians at the Indie Rock band, established in 2015, comprises Pranati, Ricky, Eddy, Sanju and Alex. The band tours cities across India, apart from regularly playing in the city’s most-thronged venues, expanding their popularity, one show at a time. The Ragamuffins recently came out with an album titled Tell Me. Their originals, with profoundly interactive lyrics, are much loved by the music enthusiasts. With many achievements in their kitty, they have made it clear that they are here to stay. 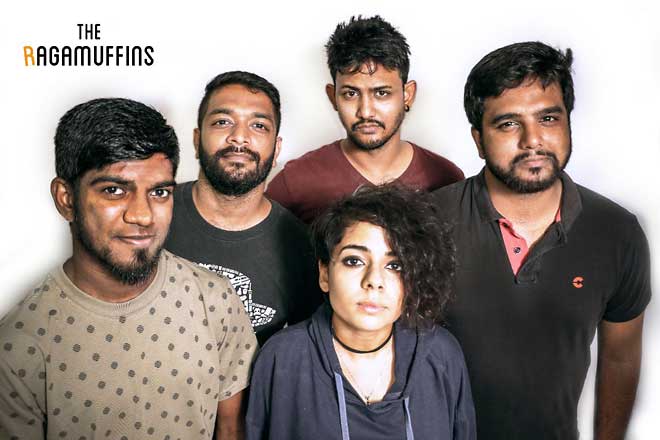 So what must have triggered this sudden boom in the music scene? Even while talent is available in abundance, if there is no proper method to tap, it sadly goes unnoticed. Bridging this gap are cafes and restobars like The Moonshine Project, Heart Cup Coffee, Hard Rock Café and Over The Moon Brew Company, among many more. The support they have poured in for the artistes has helped the scene evolve by leaps and bounds, say the bands we spoke to.

Hemanth Reddy, who coordinates events at The Moonshine Project, says audience for English music has immensely increased over the course of time. “We have been hosting a lot of events for some time now. In fact, we were the ones who started the trend of bringing Telugu musicians to the fore, emphasising on regional music,” he says.

Apart from bringing in popular bands from outside Hyderabad, they are also keen on featuring in local bands, shares Hemanth. “We basically want to be an experimental platform for those musicians striving to create a name for themselves. We already launched the EP of two musicians from the city,” he concludes.