India’s sporting lore has always been nourished with the rough-hewn talent which often consumed by the tentacles of poverty, some losers stand invincible. And director Abhilash Reddy’s web series Loser is no exception. Streaming on Zee5, Loser, an anthology of three sports stories from different time frames is being praised by the Telugu audiences for its screenplay and the deft storyline.

What was a casual chat with his friend Yadgiri, the conversation triggered Abhilash to knit a taut-yet-engaging storyline. “It was through a friend, I happened to meet Yadgiri who was a professional air rifle shooter and had represented Andhra Pradesh long ago. But his financial status pulled him down. He had to face severe problems from customs officials and pay a massive sum to them to procure the gun he had imported from Germany,” says Abhilash, a native of Nandyal in Rayalaseema. 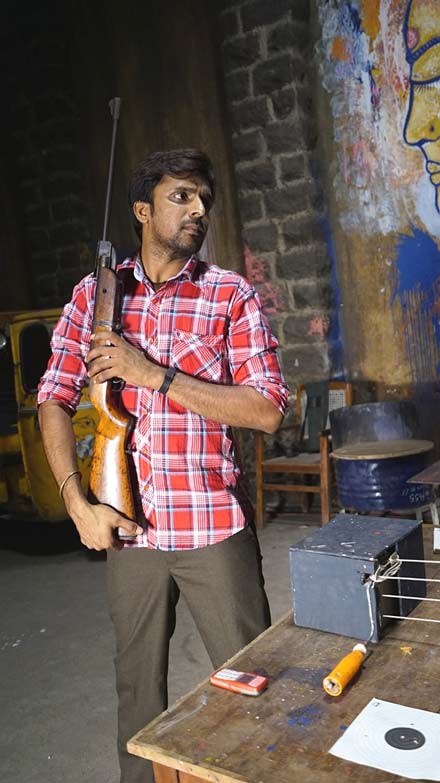 The story doesn’t just focus on the success story of an air rifle shooter, it is a tale of these young aspiring sportsmen and women who dreamt of sailing through without budging down to the adversities they faced in their lives. “A game like air rifle shooting would make viewers bored. If I had focussed on just the game, the story would have been just boring to audiences. So the drama through the characters would run the show keeping viewers engaged in every episode,” adds Abhilash.

A product of Annapurna Film School, Abhilash Reddy had an idea of picturising the parts of Loser at major cricketing landmarks of the city — St Johns and Gymkhana Grounds. “Initially, I had an idea of showing the precincts of Gymkhana in my story. But the present landscape of flyover and concrete buildings surrounding Gymkhana wouldn’t sync with the ’80s backdrop. So we had to shoot the cricket episode in a different location and bring similar shades to it in order to show how the city’s iconic cricketing landmark Gymkhana actually looked like in the 80s,” says Abhilash adding that he had wrapped up the script in just three months.

Emerging star Priyadarshi played the role of air rifle shooter Soori in the web series. After vigorous training of 30 days given by rifle shooter Neelakanta, Priyadarshi was a bit apprehensive initially to get into the skin of the character. But, eventually, he pulled it off perfectly. 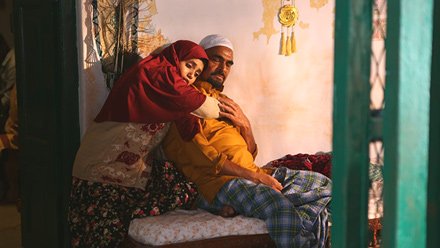 Shashank, who played the role of Wilson, had to toil in the cricket ground for nearly three months to get the body language and behaviour right before the screen. During a recent webinar with the media, Wilson shared, “To play the younger Wilson, I had to shed eight kgs. And to play the older Wilson, I had to put on 18 kgs which was a tough ask for any actor. I just had a gap of two months to play both the roles. It was a great experience though.”

Annie played the character of Ruby Shabana who fights against all odds and stereotypes imposed against her by her orthodox family. “The one element that I thoroughly loved was Ruby is stubborn about representing the country. This is my first web series and I had been wanting to play such a role for a long time. A lot of girls are messaging me on Instagram after watching Loser. They see themselves in Ruby. Many are filled with hope that they, too, can do something in their life. It feels great,” she shared.