Glad tidings for banking and driving enthusiasts! Android Google Play store has brought a game that allows you to work as a cash simulator and transporter. Bank cash security van sim revolves around a person’s (player) duty to transit cash from one ATM to another. Meanwhile, the player must be alert of any burglar from attacking. The first mission assigned to the player is driving a truck to place the ATM machines on directed spots. Later, the player is appointed to simultaneously place money in the various ATM branches he placed. Commerce aficionados can download it from Google Play.

Do not have a champagne bottle? Or a base? Or are you out of question ideas? No worries, the truth or dare application has got a way out for you! The new trending game on the Google Play store provides you with a bottle to spin on the base with your names, and if your questioning list has extinguished, the application will pull out questions for the player. It has three basic settings for designing the questions according to the age-group — kids, teens and adults. Get ready for a family or friends get-together with the Truth or Dare app. 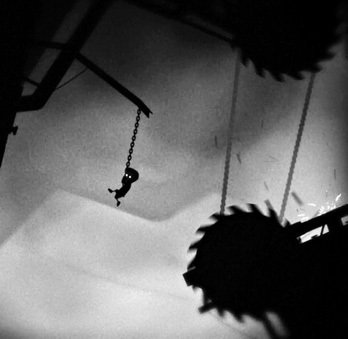 Love horror and thriller movies? If yes, then Limbo will surely intrigue you. It is a game that revolves around a nameless boy who is mysteriously situated in a forest. He is on an unknown route, in search of his sister. The interface is fascinatingly eerie, which grabs the complete attention of the player. Mystery lovers out there, check it out on App Store. 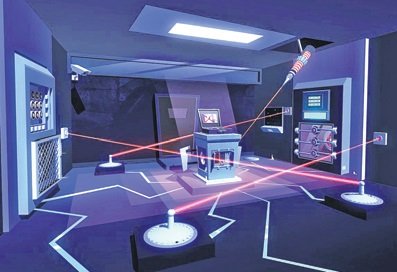 Agent A: A Puzzle in Disguise

A game that exhibits a mystery and suspense facade, it revolves around agent A’s path in chasing behind an enemy spy Ruby Rouge, who is not a small evil to deal with. While the lead agent on his way to tracking her, the spy, in turn, places traps to halt his progress. These traps appear in the form of interlocking puzzles that the player needs to solve for the agent to move forward from one room to another. The narration provided on the top of the interface make the game a lot more interesting.