Before one delves into the intricate and close-knit community of Anglo-Indians, it’s important to take a trip down history. Westerners are known to have entered India through the sea route by the Portuguese sailor, Vasco Da Gama, in 1497and legend has it that it took three years for him to reach India. From then on, this sea route served the purpose for many an invader, trader, merchant or plain mercenary. 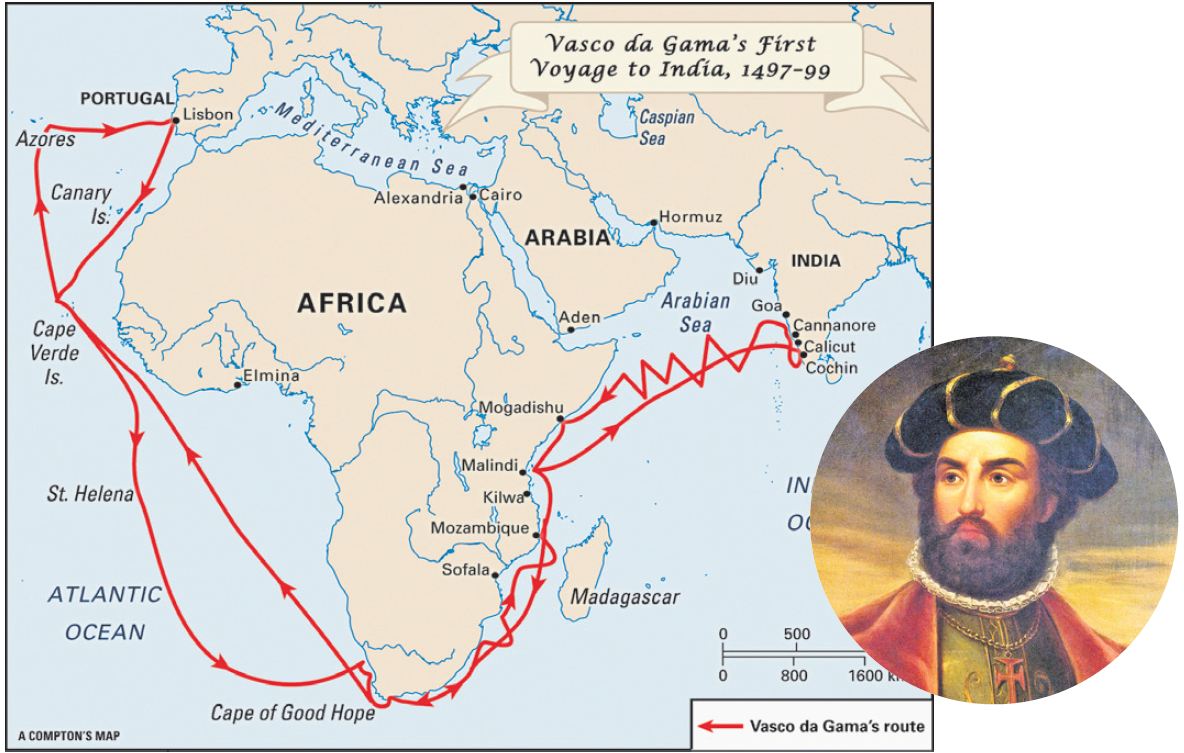 The community owes its origins to Europeans keen on an indigenous support group in the country. Officers and civil servants were encouraged to marry Indian women and a gold mohar was given to them for every child born out of such a union. Young Indian girls fell for the trap taken in by the sophistication and white skin of British men. Not all relationships ended in marriage, though, which led to many illegitimate children.

Initially, it was a good situation for the children as they got positions in the East India Company and had the opportunity to travel to England for studies. But by 1800s, all this changed and the British began to look down upon the Anglo-Indians and tried to shun them.

By 1947, there were more than three lakh Anglo-Indians all over India. Change in the ruling parties after Independence led to several challenges for the members of the community who began to be treated like second rate citizens in their own country. “From 1950-1970 lack of education and jobs left many in poverty. Due to this, most of the parents couldn’t send their children to school. Their kids lent a hand in whatever field the parent was working in at the time,” says Hilary Platel, secretary, All India Anglo Indian Association, Hyderabad. They were officially recognised by the Britishers in the 1911 Census and in the Government of India Act, 1935. Later, due to the efforts of Frank Anthony, the first MP from the community, they were listed as a minority in the Constitution in 1950.

Home is where the hearth is 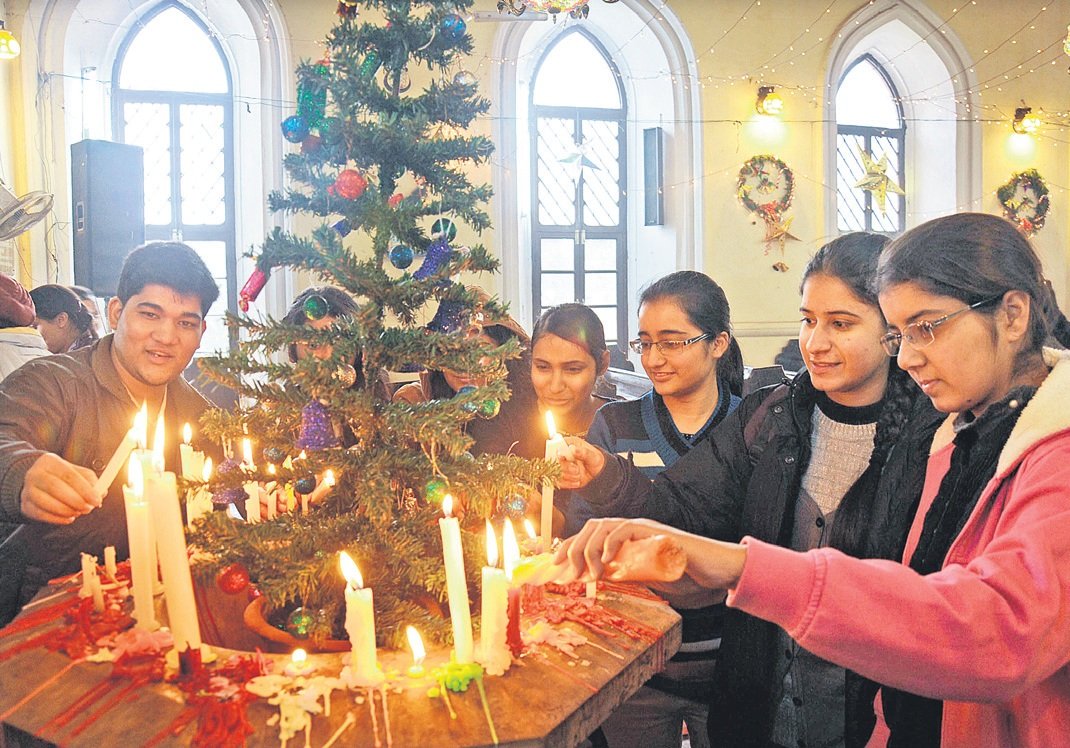 Most of the Anglo-Indians settled in Lalaguda, Tarnaka, Mettuguda, Bolarum, etc, practise Christianity and comprise Roman Catholics and Protestants. “The community has risen from dire circumstances through determination and perseverance and slowly made progress. Now, many are buying flats in prime areas and leading a stable life,” says Warren Latouche, President, All India Anglo-Indian Association, Secunderabad.

In line with Europe

Traces of their European roots have survived time and continue to make an appearance during festival time. Take their food for instance, which is a mélange of Indian, English and local elements. 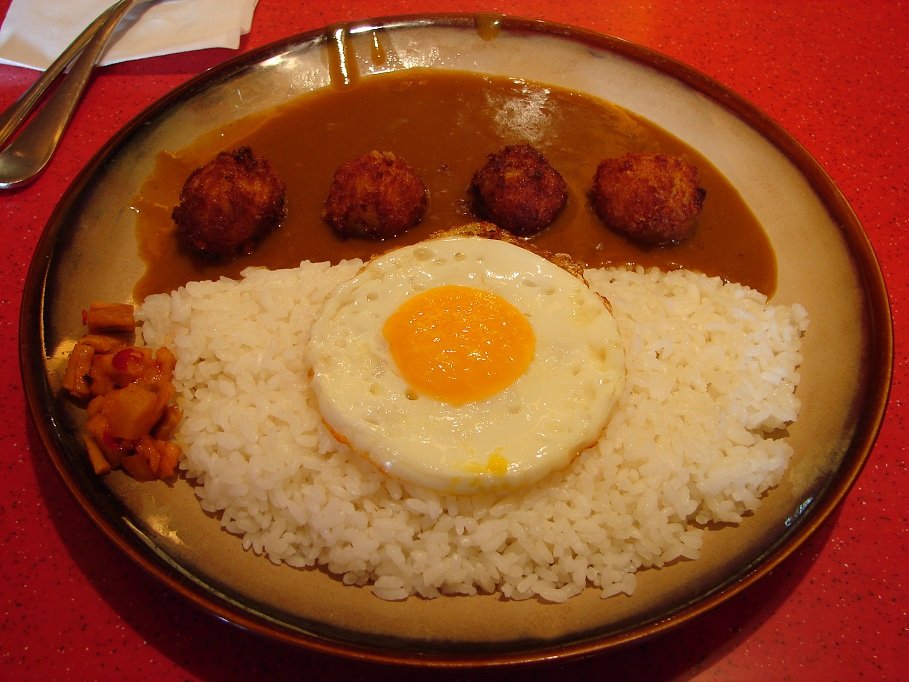 Previously, the poor financial conditions of many Anglo Indians meant subsisting on beef which was the most inexpensive meat available. It would be a staple in most households for many years. That changed as their circumstances improved. Coconut rice with ball curry, beef roast, ‘Devil chutney’ or ‘Hell’s fire’ and the famous pork vindaaloo are a regular feature in their gatherings.

Wine making, synonymous with the community at one point of time, has become stagnant since it’s illegal to make it at home now. Malcom Taylor, who runs a boutique in Secunderabad, says, “The process is a time consuming one. We used to start the process six months prior to Christmas, by fermenting the black grapes in the backyard with yeast, sugar and wheat which would be kept for 21 days. On the 21st day, it was strained and bottled to be used later.” To make two litres of wine, they would use one kg of grapes. But not many do it anymore.

A turn around the ballroom

Anglo Indians are famous for the Boxing Day Ball, which is organised regularly during Christmas. Considered ‘the event’ in the community, families pull out all stops for the ball which has been going on since 2004. It is not just about dancing, but also finding potential life partners. For it is here that young men and women meet in a formal setup, and many have actually met their life partners here. 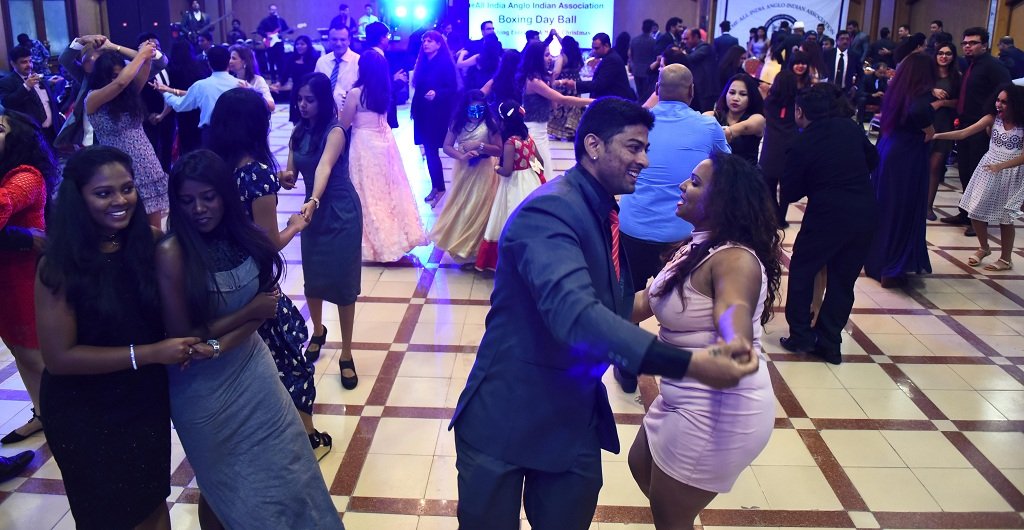 Derrick Lincoln Martin, a retired Merchant Navy captain, who’s a resident of Secunderabad, met his wife, Franciana Martin, at Bombay Colaba YWCA ball dance. “I liked the way she carried herself and was instantly attracted. I asked her to dance and we got talking. After going out on a few dates, we decided to get married; it clicked. It’s been 58 years we have been married now,” recalls Derrick. In their day, the dance was a waltz which the Anglo-Indians were adept at, but with the infusion of Bollywood music and affinity for modern dance forms, one sees more of salsa and filmi dance moves at these gatherings. “There is no set dance anymore; it’s a mix of jive, foxtrot and waltz. Jive is faster, while the other two are slow dances. There is a live band too so the dancing continues till the wee hours of the morning. We throw in a masquerade theme to keep things interesting,” says Brendan D’cruze, an associate software engineer. With dance games galore, it’s a fun night for all age groups. Dancing is present in the genes of every Anglo Indian.

“It’s an occasion for families to socialise. There is no societal pressure and age restriction in the community. In terms of marriage proposals, we have both arranged and love marriages. There are no issues if the girl is a few years older than the boy. As long as they love each other, the rest doesn’t matter,” adds Hilary Platel.

Marriages in the community usually take place between December 25 and January 15. No Anglo Indian marriage is complete without cake and wine. The wedding cake is done up with lots of fruits, plums and wine, and is distributed to guests as a return gift.

“We have the best man and bridesmaid here, similar to Telugu marriages which have todu pelli koduku and todu pelli kuturu ,” says Malcom Taylor who is the go- to person for any occasion. He stocks everything from the smallest decorative piece to the costliest wedding gowns in his boutique.

Previously, it was unheard of to marry outside the community, but now that’s changing.

“The Anglo Indian girls are going out of the community and getting married. The genes are getting diluted. Now out of three lakh, there are only one and a half lakh Anglo Indians in India. Most of them have migrated to Australia, Canada, New Zealand due to poor job opportunities here,” says Warren Latouche.

When it comes to their final rites, they follow the Christian tradition of wearing black for mourning. In case of a suicide, the rites are performed by left hand.

In the past, owing to the free spirited nature and good looks of Anglo Indians, all jobs which required good communication skills went to them. They were hired as secretaries, in railways, customs, telegraph, nursing and teaching due to their fluency in English. “It was not only the language but also the attire that helped. I still remember people admiring my outfits and high heels,” says Zena Bernadette who used to work as a personal secretary in a private firm and is married to a Parsi.

In 1950, two MPs were nominated to Lok Sabha, and one Anglo Indian in Legislative Assembly to represent the Anglo Indian community. Currently, actor-turned-politician George Baker from Kolkata is the MP. In Telangana, MLA Elvis Stephenson represents the community. “Before becoming an MLA, I used to have a business of manufacturing commercial kitchen and bakery equipment. We were the first in the market to make the change from wood to gas. Now my daughter Neha Jessica Stephenson is taking care of it and handles my social media,” says Elvis.

Though we know that the British genes are still being carried, not many know that most of the Anglo Indians are also serving our country. Many got into defence, like Lt Col. Evrard Martin. “I love my country; they might say that we are the descendants of British, but we were born here and this is our motherland. Luckily people who worked with us never showed any discrimination towards us,” opines Evrard.

August 2 is celebrated as World Anglo Indian Day.
Population of Anglo Indians is nearly 5,000 in the twin cities.

Britain’s Betrayal in India: The Story of the Anglo Indian Community.
The book gives more insights on this community. 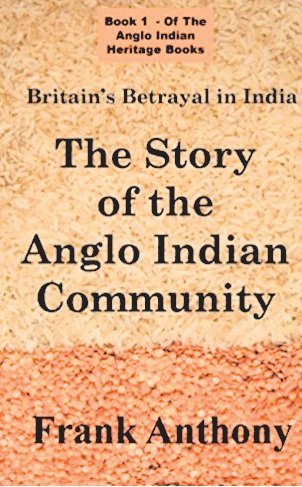 The books are called the Anglo Indian Heritage books as they chronicle the rich and colourful history of the Anglo Indian Community. This small community has had outstanding achievements at every level of society for hundreds of years but that record of achievement has been hidden, passed over or co-opted as British and Indian History. These books are an attempt to fairly represent the history of the community in works by Anglo Indians themselves. While acknowledged as an outstanding work of research and scholarship by historians, the book is also interesting to read, as it tells a fascinating story. Frank Anthony chronicles the history of the Anglo Indian community and covers the main periods in the life of the community, outlining their achievements and their illustrious history. The first part is an account of the earliest times of the Anglo Indians, 1639 to the period between the founding of the main settlements in Madras by the East India company and their expansion into the South Of India in 1791. The second part covers the period of conquest from 1791 to the great Indian mutiny. The book also covers the post mutiny period to the years after India’s independence. In the third part, Frank Anthony chronicles the post-Independence battles that the community faced and life in India after the country became independent.