Brought up in Ramagundam, with big dreams, Prasad R Battu desired to become a painter. But destiny had different plans for him altogether. Having graduated with an MBA degree, the young man’s tracks led him to a human resource job.

However, his creative side never let go of him. Prasad, along with his friend Ravitej Ravuri, started a YouTube channel called ‘StreetByte’ in the year 2014. “I initially had an idea of making short films but with time both of us decided to talk about street food and restaurants in the city.

Over time, the page gained good momentum among the public and has around 6.72 lakh subscribers at the moment,” says Prasad. “We would go check a restaurant or a food joint twice or thrice before we decide to shoot at that spot. Also, we don’t charge the restaurant for the video,” he adds. 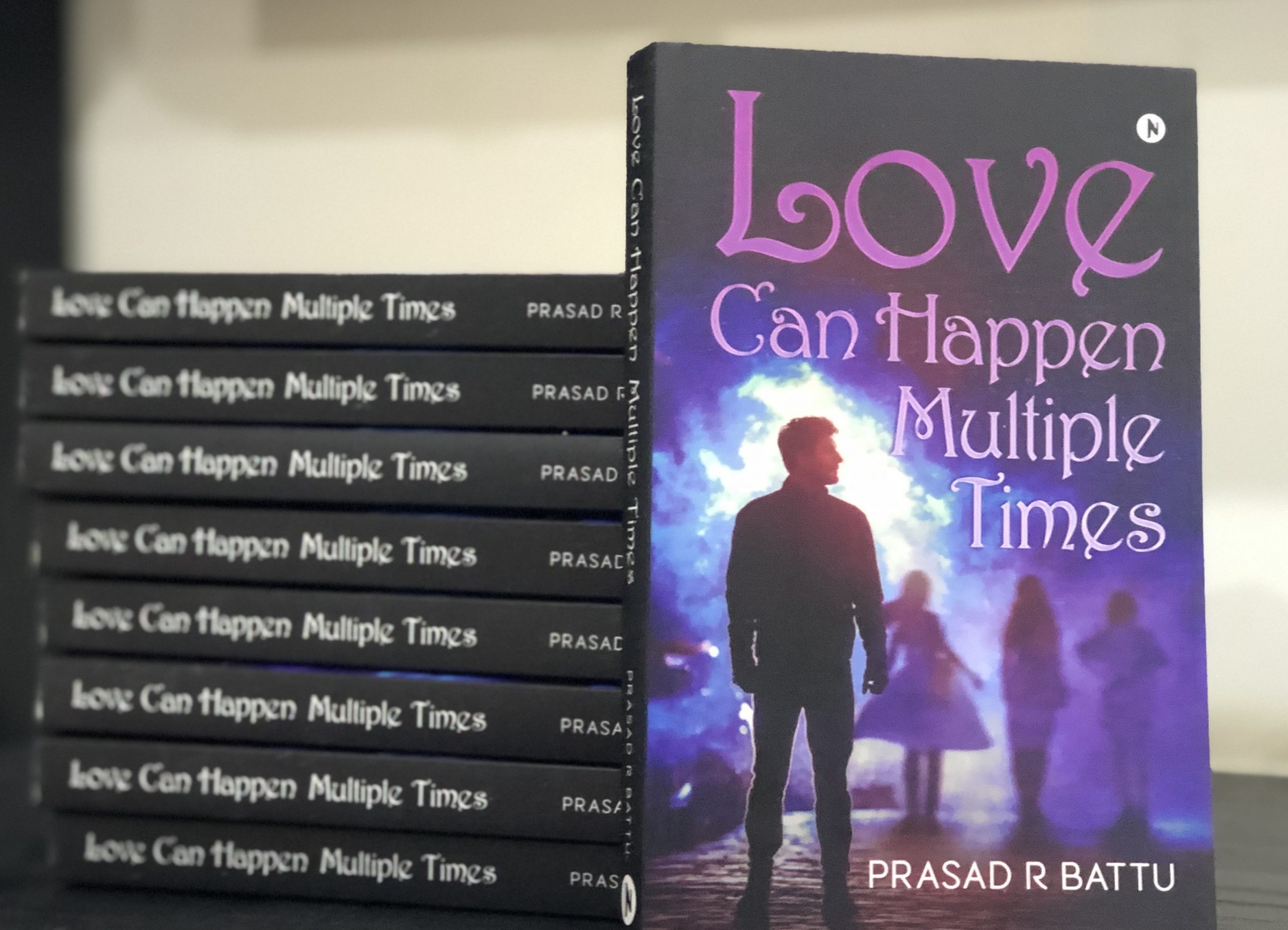 The channel also features a few cooking videos for bachelors in the city. When making videos for his YouTube channel didn’t seem creative enough, he explored further and gave a thought to writing novels. Soon after, Prasad started penning a fictional romance novel called Love Can Happen Multiple Times. Explaining about the book, Prasad shares, “I had collected experiences of my own life and what I observed among people around me.

The story revolves around a man, tagged as a failure, who meets different women who leave an impact on him at different stages of his life. What happens to the man in the end? Who does he choose as his life partner? — that’s the crux of the story.” Prasad also plans to pen another romantic fiction in the near future. The book is available for purchase at Amazon.in.