Like most Hyderabadis, Srinivas Kotagauni, a resident of Santosh Nagar, loves exploring the lanes of the Old City. That love has opened a new creative vista for him. He started observing the surroundings and has now clicked more than 200 doors that are part of the Hyderabadi culture. 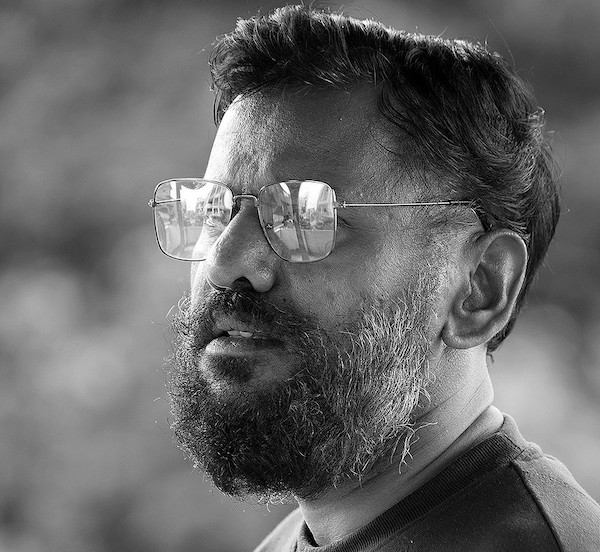 Srinivas, who has been a web designer for 15 years, has added a new creative tool four years ago when he bought a digital camera. “Hyderabad is much more than what is visible in the popular media,” says Srinivas, who has put about 50 photographs online on his Facebook timeline.

The doors are in various shapes, sizes, with arches, with grills and in vibrant colours. “Greens, oranges and reds are dominating parts of the cityscapes. The ‘gadapas’ are in bright yellow. There is symmetry in the doors with windows on either side,” he says.

The effort is to show the forgotten. “I want to show the unexplored places of Hyderabad, which most of the people either ignore or don’t have an idea of those places,” says the photographer who has taken inspiration from his father, who then shot with a Kodak roll camera.

“Some of the doors can be repaired so that their life extends,” he says pointing out to one of the doors of Chowmahalla Palace. The place near the door has been turned into a dumping spot.

Temples and mosques apart, he also clicked several residential premises for the unique doors they have. 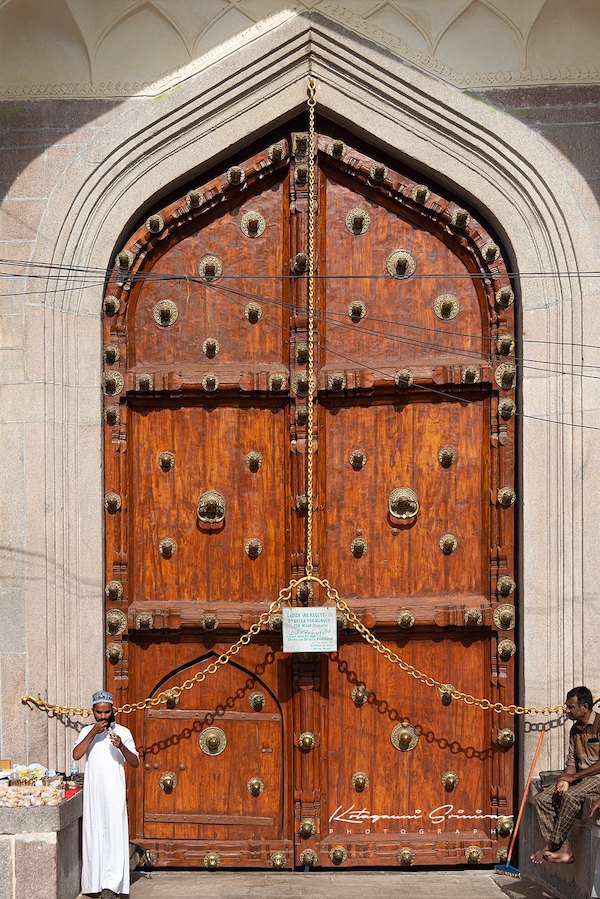 Seetharambagh and Attapur have some really old temples. Some temples of the city are now not open for the general public. “My aim is to present the whole Hyderabad and surrounding temples and their beauty,” he says.

To click these themes, Srinivas starts the day early to take advantage of the golden light, the yellow tint during the sun rise. “The doors are kept closed and there is no movement of people in the early hours. This allows me to focus on the doors and their patterns,” he says, adding that he will return to some locations in the evenings to shoot in the twilight again. He uses a Nikon D 750 with 24-120 lens and a 14 mm Samyang for ultra wide shots.

Srinivas is not afraid of making some digital enhancements. “What we see and what the camera sees are different. I use post-production to work on shadows and contrast and to pop up colour. There could be some lens aberrations in wide-angled shots. They need to be corrected,” he says.