Quiz Carol Guzy what was the last picture she shot on her camera and she deftly takes out her trusty Nikon she has used all her life and shows us photos she took from the first day of the Indian Photography Festival (IPF) 2019 which kick-started this week. The festival has brought the four-time Pulitzer winner back to India after many years. “The last time I came here was for Mother Teresa’s funeral. Before that, I had visited northern India on assignment. I find the people here very warm and welcoming. They are so nice,” gushes Carol who is one of the trailblazers of her generation’s photographers.

The 63-year-old took to photojournalism at a time when there were a handful of female photographers in newsrooms. “There was maybe one female photographer on staff in those days. The photographers were mostly men. I remember Yunghi Kim, me and couple of others made up the handful women in the field. I feel proud that we broke new ground. I was driven, if I wanted to cover something and couldn’t go, I would just take a leave of absence and send myself. I did that enough times. But, when you prove yourself, they start trusting your instincts,” says Carol, looking back at her four-decade-long career. 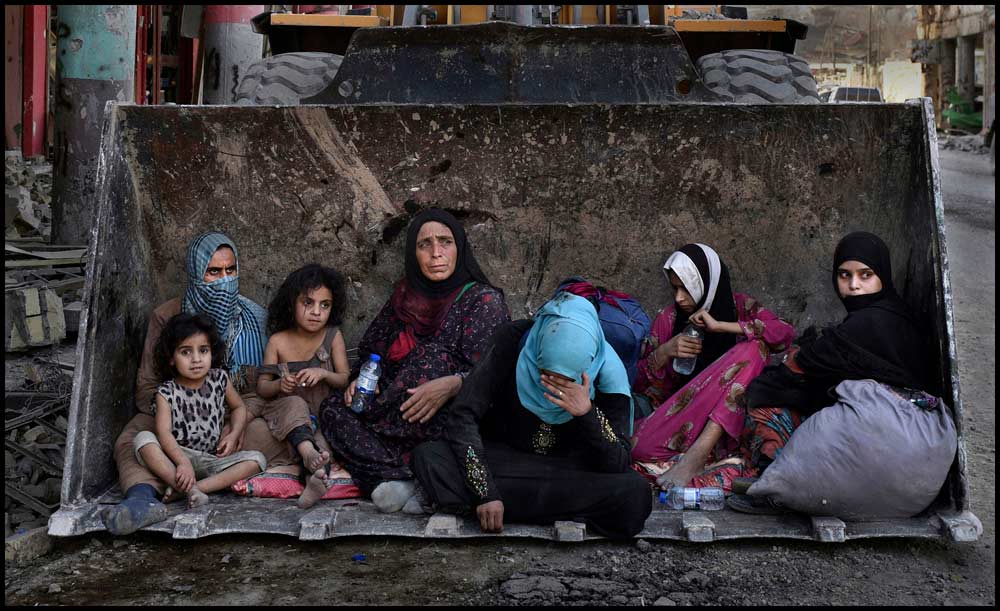 While she holds a degree in Nursing from the Northampton County Area Community College, her experiments with a camera handed to her by an ex-boyfriend snowballed into a love for photography which had her enrolling at Florida’s Art Institute of Fort Lauderdale for a photography course.

Her stint with photojournalism began working as a Miami Herald staffer and then later with The Washington Post. Carol Guzy’s assignments have taken her across the globe, she is best known for her works on the devastation caused by the eruption of the Nevado del Ruiz volcano in Colombia, the catastrophic earthquake-struck Haiti and poignant images depicting the plight of the Kosovo refugees.

“It’s always that moment which is fast, fleeting and compelling that I look for when I’m working. There is a place for pretty pictures, beautiful composition, stylised photography, but it leaves me cold. I want to see something messy, life… It may not be perfect, but there is something about it that connects to your heart. Universal emotion is the common denominator here,” explains Carol. 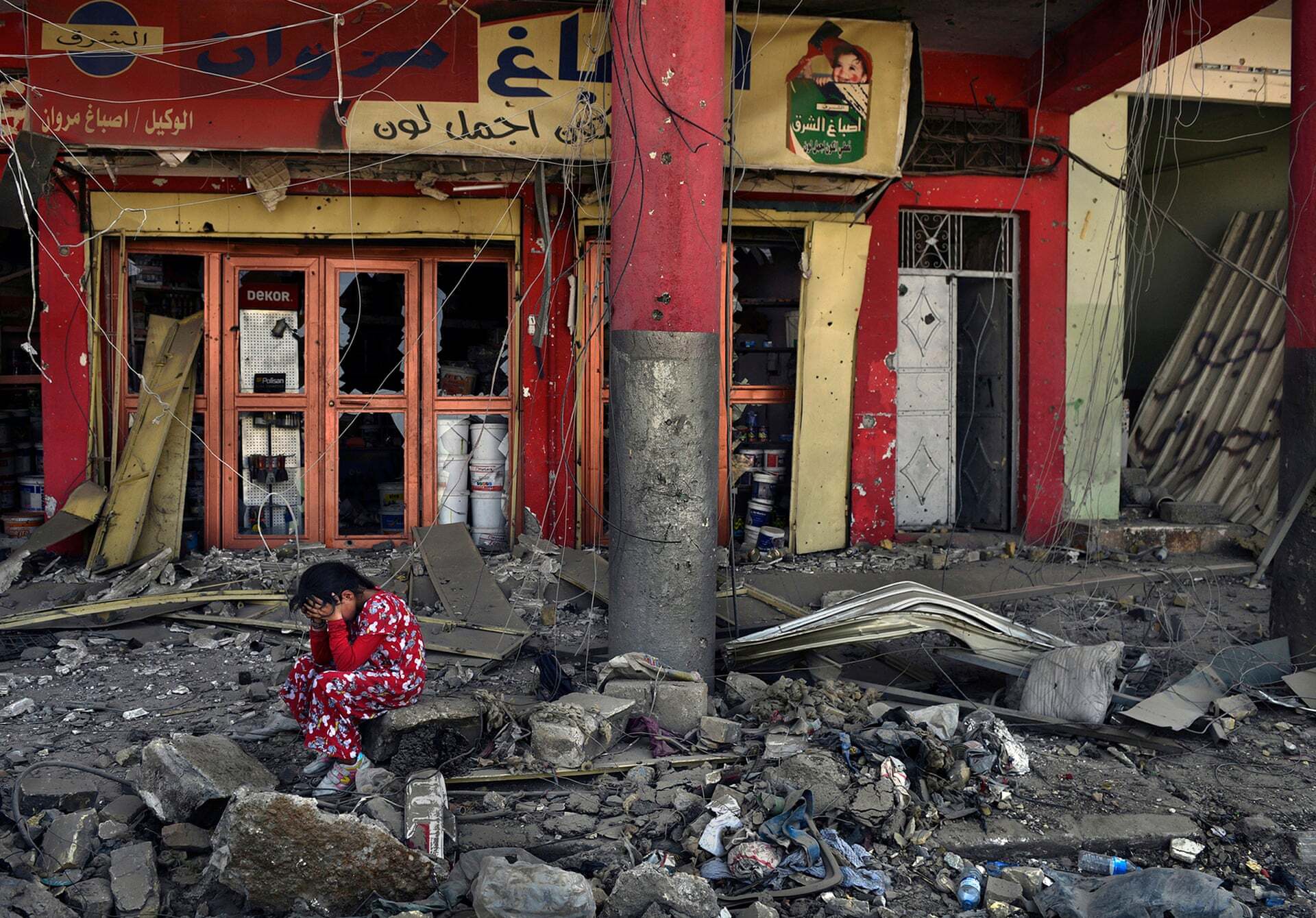 Perhaps, it is her background in nursing that gives her an edge, but it adds an empathetic quality to her photos. Carol’s sensitive nature reflects in her searing works which shine a light on man’s inhumanity and ravages of nature. The raw emotions become even more powerful when translated into black and white.

“I started my career taking black-and-white pictures. Sometimes, colours can be distracting. There is a place for it, if it adds to the story… whatever is more powerful. But, many times, having that harmony and continuity helps; in black-and-white, you just have the moment and the content. When I was in Mosul, Iraq, I sent the photos in colour to be distributed to agencies. Later, when we decided to focus on the faces of Mosul, the civilians who had been affected by the conflict between ISIS and the Iraqi state, I changed them to black and white images, and the effect was an arresting one,” recalls Carol. 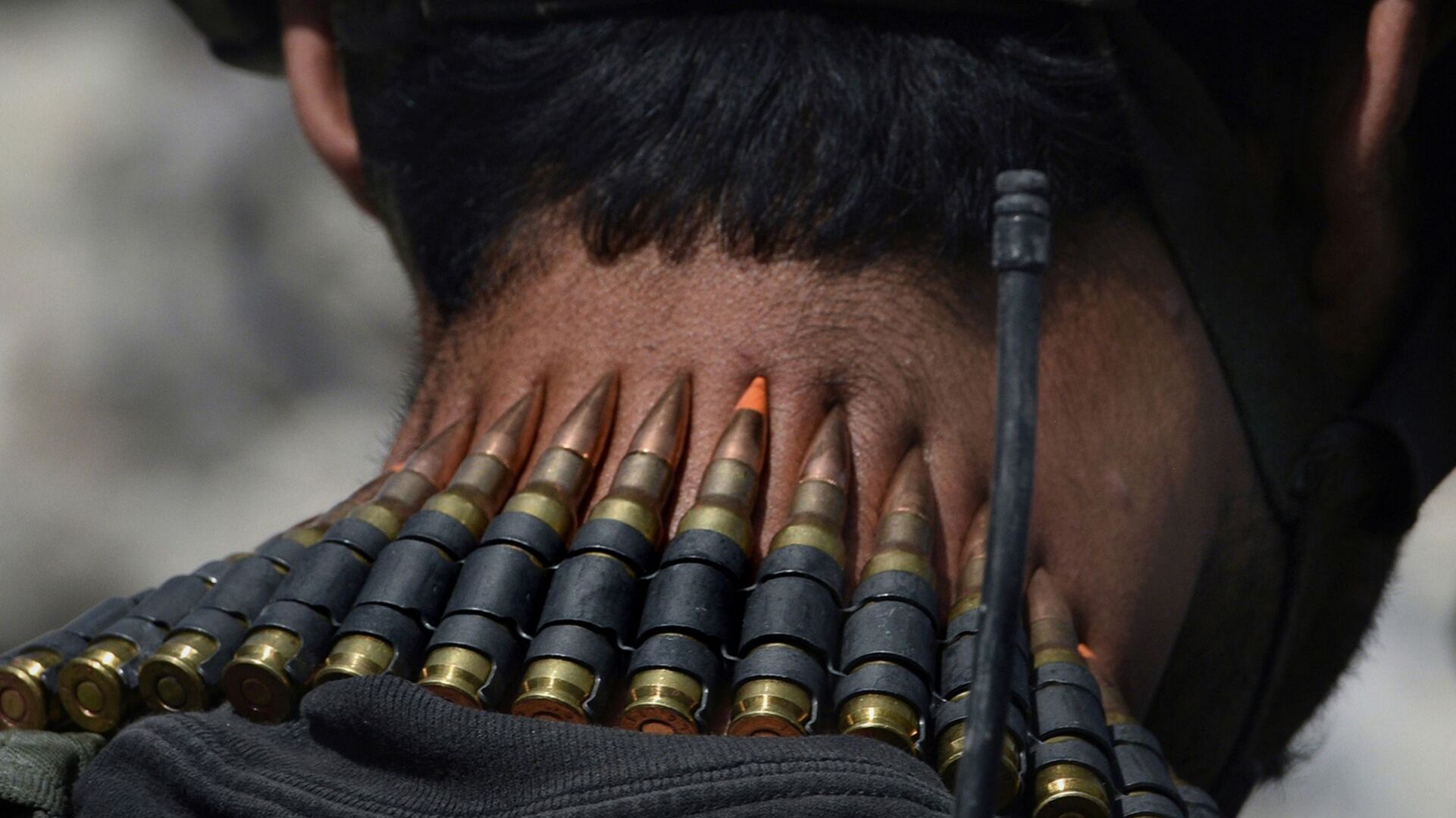 Her ability to put herself in the shoes of those she captures on her lens also takes a toll emotionally.  The photographer has been vocal about her struggles to cope with what she witnesses and going into therapy. “I’m now on a mission to talk about the emotional trauma we deal with whenever we cover human conditions. A lot of journalists suffer in silence and don’t talk about it. When you are covering long-term stories, and holding someone’s hand you have spent months with when they are dying, it’s a different kind of war you are facing emotionally. It’s a roller coaster, you are covering joy, grief and nature… We take the pictures, but we don’t live the horror which the people in the photograph do,” reflects Carol, but there is hope yet, as “you also meet people amidst all this pain who are selfless and working tirelessly to help others which restores your faith in humanity”.  Her next stop after the IPF: heading to the Tijuana photo festival and the US-Mexico border wall.

2011: Up-close portrait of grief and desperation after a catastrophic earthquake struck Haiti in Breaking News Photography

2000: Intimate and poignant images depicting the plight of the Kosovo refugees in Feature Photography

1995: Coverage of military intervention in Haiti in Spot News Photography

1986: Devastation caused by the eruption of the Nevado del Ruiz volcano in Colombia in Spot News Photography