In showbiz, add the rare combination of look, glamour and sex appeal, and you get a star. Those rules work bigtime in Tamil and Telugu film industries, when it comes to being a desirable actor. From Nayanthara to Pooja Hegde, let’s take a look at south Indian cinema’s ruling divas of the moment.

Believe it or not, the numero uno actor of the south Indian film industry is actually a star by accident. She initially began her career as a model and a veejay, and was spotted by director Sathyan Anthikkad, who offered her Manassinakkare (2003). From starring opposite A-list actors to becoming the ‘Shero’ of her films, Nayanthara has come a long way. She is also the only south Indian actor to feature on 2018 Forbes India Celebrity 100. 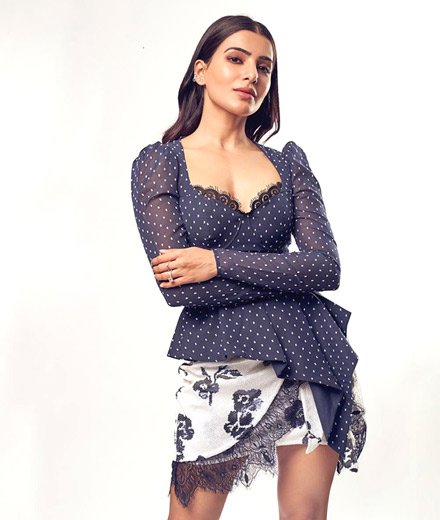 Who says married female actors can’t be successful? Samantha has put a rest to the myth while climbing her way to the top. From her nuanced performance in Rangasthalam to owning the screen with her charm in Jaanu, this pretty and incredibly talented actor is acing it. While she began her career as a model, it was director Gautham Menon’s Telugu film Ye Maaya Chesave that had everyone take notice of her. From then on, there was no looking back. 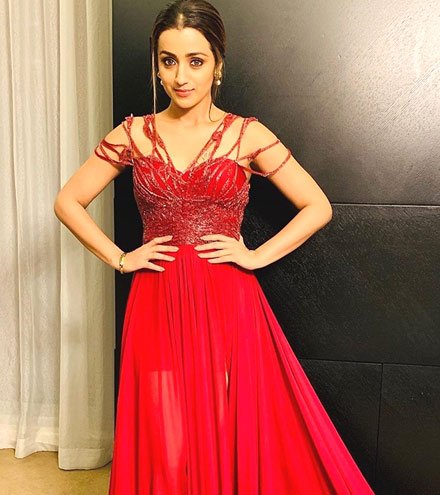 After winning the Miss Madras beauty pageant in 1999, Trisha ditched her aspiration to become a criminal psychologist and pursued a career in films. Trisha seemed to have won new fans with her subtle yet striking performance in 96. With Mani Ratnam’s ambitious film Ponniyin Selvan, a film opposite Chiranjeevi and Mohanlal in her kitty, Trisha has been impressing the audience for over a decade. 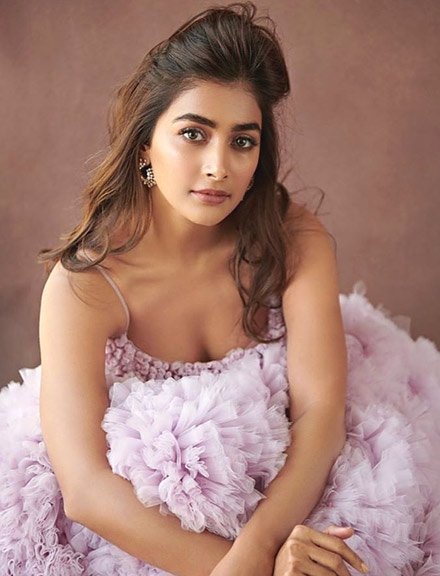 Her Bollywood debut Mohenjo Daro, opposite superstar Hrithik Roshan, was a disaster after she appeared on the big screen for the first time in the Tamil film Mugamoodi. Be it her sweet charm in Mukunda or her spunky look in Ala Vaikunthapurramuloo, Pooja Hedge is earning praise in Telugu cinema. After starring in superhit films opposite Allu Arjun, Pooja is now once again all set for bigtime Bollywood, opposite Salman Khan in the upcoming Kabhi Eid Kabhi Diwali.

She is the great granddaughter of Sir Akbar Hydari, former Prime Minister of the Nizam, and J Rameshwar Rao, Raja of Wanaparthy. Her lineage probably explains the tinge of regal poise about her attitude and looks. It is no wonder that she has appeared as a princess in films like Padmavat, Khoobsurat and the upcoming film Ponniyin Selvan. She won everyone with her sensuality in Sammohanam, Chekka Chivantha Vaanam and Psycho.

She is the first South Indian actor to have a wax statue at Madame Tussauds Singapore. One of Telugu and Tamil cinema’s most stylish and bankable stars of today, Kajal Aggarwal’s is a popular face in A-list projects. She is also a face of several brands.

Rakul Preet is swooning everyone by setting new fitness goals and displaying oomph in every film she appears in. Having won titles of Miss Talented and Miss Beautiful Smile at beauty contests, Rakul debuted in the Kannada film industry to earn extra pocket money but went on to give stiff competition to her contemporaries.

Apart from making jaws drop with her emotive performance in Geetha Govindam and Bheeshma, this Kannada-born Telugu actor is soon to charm the Tamil film audience as well. She is learning how to speak in Tamil for her debut opposite Karthi.

If there is one actor who switches between glam and de-glam with ease, it is Tamannaah. Given her flawless look and incredible dance moves, she remains a popular choice among mainstream filmmakers. Ever since her debut at the age of 15, Tamannaah has starred in a slew of hit films. She is one of the highest-paid actress of south Indian cinema.

Queen Rudhramadevi, Queen Devasena and the Queen in Tamil and Telugu films, this list is incomplete without a mention of the actress. With her impressive height and acting abilities, this diva can single handedly take on bad guys in her films and draw crowds to theatres.