The much-in-love couple actor Nithiin and Shalini Kandukuri who have been waiting to tie the knot have finally made it official in a grand ceremony held at Taj Falaknuma Palace on Sunday. The two have been dating for over eight years and decided to marry on April 16 in a destination wedding in Dubai before the lockdown. However, the pandemic led to a change in their plans. 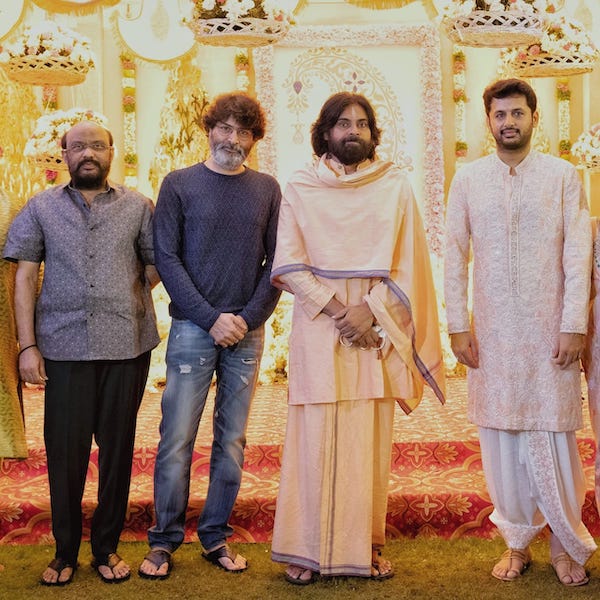 The wedding photos of Nithiin-Shalini marriage which have been going viral, look straight out of a fairytale elevated by the historiing of the Falaknuma palace in the city.