With easing of the currency situation in the country, the nightmare of demonetisation seems to have disappeared from the minds of most people. The stated objective of demonetisation was crackdown on black money, fake currency and terror funding but it later on digressed into many other issues, including cashless economy.

The outcome of demonetisation, however, at least in the short run, turned out to be deceleration in growth rate of the economy and hardship on people. The constraint on cash withdrawal led to a steep decline in demand for goods and services thereby reducing employment, income and output. Contemporary media reports are replete with sordid tales of people committing suicide, dying in bank queues, and passing through terrible mental agonies due to unnerving environment of uncertainties.

Notwithstanding the many adverse effects, the Indian Economic Survey 2016-17 outlines four potential long term benefits of demonetisation such as reduced corruption, greater digitisation of the economy, increased flows of financial savings and greater formalisation of the economy. A fifth benefit often cited is buoyancy of tax revenue. As all transactions are accounted under digital payments, tax avoidance is minimised and there is an increase in tax revenue. 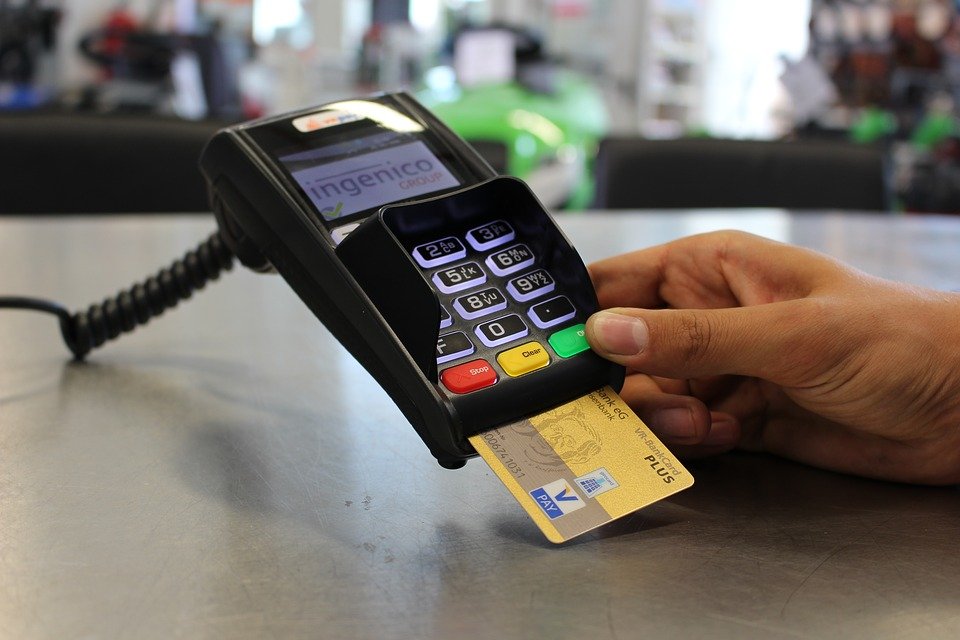 Cashless Transactions
On close scrutiny, however, one finds that these benefits arise not necessarily from demonetisation, rather they emanate from cashless transaction. In fact, to promote cashless transaction in an economy, demonetisation is neither necessary nor sufficient. In the aftermath of demonetisation, due to cash shortages people had little choice than resorting to cashless transactions. With improvement in the currency situation, the positive effects have dwindled very fast and life is getting back to the conventional mode – cash transaction, corruption, tax avoidance and informal arrangements in production and employment relationships.

We see four prominent reasons for cash transaction in India. One, it is a matter of habit; people tend to pay in cash as they have been doing it traditionally. Two, cash transaction does not suffer from the risks of online financial frauds, particularly in an environment when security measures on digital transactions are not robust. Third, non-availability of appropriate infrastructure for digital payment; people like to pay digitally but facility is not available. Fourth, preference for cash payments is very often a deliberate choice; it facilitates under-reporting of income for taxation purposes and helps in tax avoidance. In these circumstances the moot question is, ‘can cashless transactions be sustained’? The answer is in the negative, given the business-as-usual scenario.

The efforts on the policy front towards cashless transaction have been one of experimentation, focusing more on capacity building for digital payments and imposing certain restrictions on cash transactions. On the surface, it appears that policy prescription is in right direction as it has attracted praise from several quarters, including international organisations such as World Bank and OECD.

Deep down, however, one sees that creation of infrastructure such as mobile apps, issuance of Rupay cards and spread of PoS alone cannot solve the problem. The restrictions imposed on number of cash transactions in a bank is mostly on savings and salary accounts, leaving current account out of its purview.

Cash and Tax
All cash transactions are not equal, there are subtle differences. Existing policy measures are likely to reduce the extent of cash transactions on account of the first three reasons mentioned earlier, but countering cash transaction ascribed to the fourth reason is a distant dream. In such cases financial transaction between individuals is not a random event; rather it is a strategic move. From a consumer’s perspective, whether to pay by cash or digitally does not make much difference, but for the seller it is a vital decision as proper accounting of transactions would invite taxes mainly on two grounds sales tax and income tax.

The case of sales tax is peculiar: ironically the consumer pays the taxes, but it is not transferred onward to the government and cornered by the seller. In some instances, the seller offers certain discount on cash payment so that the tax amount is shared between the seller and the buyer. Countering such vested interests is in fact no less than a riddle – if authority resolves to monitor such transactions, the cost will be higher than revenue generation; if they leave out such cases, the frequency of tax avoidance will multiply.

The problem of tax avoidance will continue in the proposed Goods and Services Tax (GST) also as the GST Council brushes aside the issue and decides that small traders with an annual turnover of below Rs 20 lakh per annum will be out of the GST net. This appears logically sound – if we assume that trading profit is about 12.5 per cent, income accruing to a small trader is about Rs 2.5 lakh per annum, well within the exemption limit of personal income tax. It acquires the status of a burning problem when big traders take asylum under this rule and do not disclose correct figures.

Against this backdrop, cashless transaction is a ray of hope to tackle the problem of tax avoidance. Promotion of cashless transaction, however, will draw flak from most sellers and therefore, needs to focus more on the consumers. Awareness generation and moral appeal are good but ineffective strategy. The consumers would prefer to pay digitally only when they perceive that it pays to pay digitally. This needs certain incentive structure to be put in place – more comprehensive and more attractive than the existing cash back system on digital payments for fuel purchases.