One of the most controversial Bills passed by Parliament this session was the Right to Information (Amendment) Bill, 2019. A lot of hue and cry was raised stating that the amendments to the Bill would curb the independence of Information Commissioners and make them mere puppets of the government of the day.

A former Central Information Commissioner even wrote a letter to the Chief Ministers of Telangana, Andhra Pradesh and Odisha demanding to justify their stand for supporting the RTI amendments.

Though no right-thinking person finds fault with the necessity of maintaining the status and independence of the Information Commissioners, it also equally true that most of the commissioners are not from the law or administrative background and some of these appointees are with political connections but without the necessary acumen to decide RTI appeals. 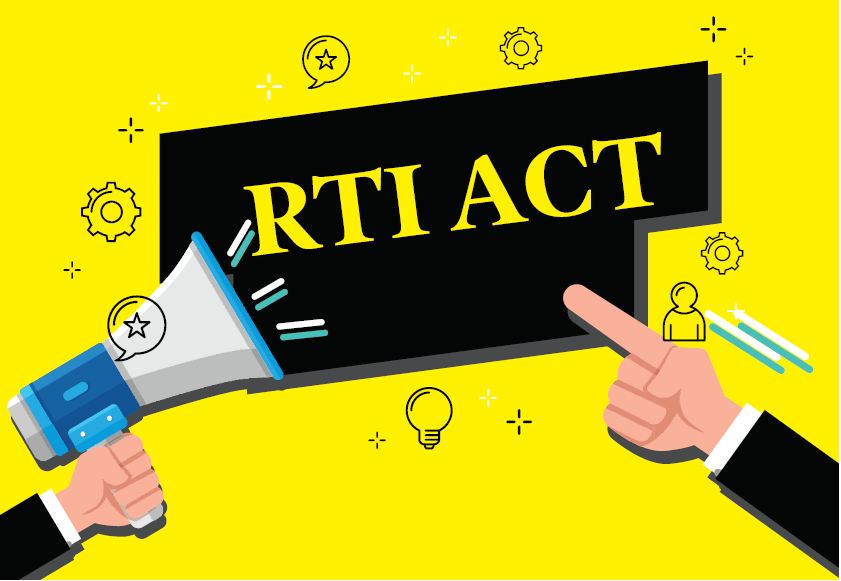 The critics may be partly true but what they forget is that the Constitution envisages the ‘Doctrine of Pleasure’, where any persons — except judges of the Supreme Court and high courts, Comptroller and Auditor General of India and Election Commissioners — hold their office during the pleasure of the President or Governor as the case may be. Further, even though the term was fixed for five years in the original Act of 2005, their removal has been in the hands of the President, who ultimately seeks advise from his Council of Ministers.

Salary Structure
The amendment stipulates that the salaries and allowances of the Commissioners under the RTI Act is to be prescribed by the Central government.

Dr BR Ambedkar while justifying his stand on the procedure enacted for removal of Election Commissioners on a par with an SC judge Court said: ‘If the object of this House is that all matter relating to Elections should be outside the control of the Executive Government of the day, it is absolutely necessary that the Election Commission should be irremovable by the executive by a mere fiat. We have therefore given the Chief Election Commissioner the same status so far as removability is concerned as we have given to the judges of the Supreme Court.”

Moreover, even under the original Act brought by the UPA–I, the Information Commissioners held their office during the pleasure of the President. Then how it is constitutionally justified to give them salary on a par with a judge of the Supreme Court?

Critics also point out that determination of salaries and allowances of the Information Commissioners will compel them to be partial towards the government of the day. If one goes by this rhetoric, then even the judges of the Supreme Court and High Courts must be partial towards the government because under the Constitution, it is again Parliament, which decides what ought to be the salary of the judges under Articles 125 and 221.

Onus on Officers
It is difficult to agree with the argument of some of the RTI activists that only when the Information Commissioners are given high status, they would discharge their functions effectively. However, it depends totally upon the person who takes an oath before entering his office that he would bear true faith and allegiance to the Constitution without any bias or fear, which means he would not give up constitutional morality under any situation.

There is no doubt that the RTI regime has brought in transparency and accountability in every branch of the government. It is interesting to note that an application for information requested under the Act is disposed of within 30 days by the Public Information Officer. The same is the case with first appeal.

But, there is no time limit prescribed for the Second Appellate Authority (Information Commission) to dispose of the second appeal, thereby leading to the pendency of a large number of cases in the information commissions. Hence, instead of raising voice against the amendment to salary and tenure, the protagonists of RTI must demand an amendment to the RTI Act for prescribing a reasonable time limit for disposal of Second Appeal cases as well.

Lastly, it is too premature at this juncture to say that the status of the Information Commissioners would be undermined by the government through the new rules. It is quite possible that their status may be further strengthened too.