An RD Burman award recipient, Neeti Mohan appeared as a judge for three seasons of The Voice Kids and the season 3 of Rising star. She made her debut with Student of the year-1’s Ishq wala love and is widely known for lending her voice to many peppy numbers like Jiya Re from Jak tak hai jaan, Mohabat buri bimari from Bombay velvet, Naino wale Ne from Padmavat
etc. 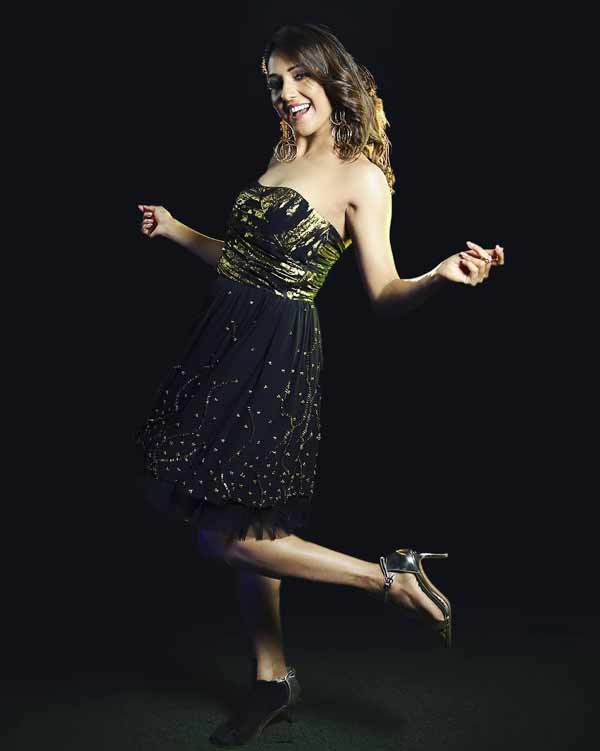 Born in a Bengali musical family, this 33-year-old singer has judged both Bengali and Hindi versions of Sa Re Ga Ma Pa, Rising star India, etc. She started her musical career with two power-packed numbers, Khwab dekhe and Zara Zara Touch Me in Race after which she went on to give some amazing hits.

Fondly called as ‘Sufi ki Sultana’, Harshdeep is known for her soulful renditions of Sufi songs and her choice of head gear, the turban. After winning the titles in two reality shows and establishing herself in Bollywood, Harshdeep was seen as a coach on a singing reality show, The Voice.

The High rated gabru and Lahore singer was seen as a judge for the very first time on &TV’s Love me India kids. Guru judged the show alongside Himesh Reshmmiya and Neha Bhasin.

Singer, actor, and presenter Diljit Dosanjh is widely known for his authentic Punjabi flavoured songs and is also a beloved judge on Rising Star.

The Malik brothers are both currently judging popular singing reality shows on the silver screen. While Armaan is judging The Voice alongside Adnan Sami, Harshdeep Kaur and A R Rahman, his composer-singer brother, Amaal made his debut as a reality show judge with Sa Re Ga Ma Pa Li’l Champs. 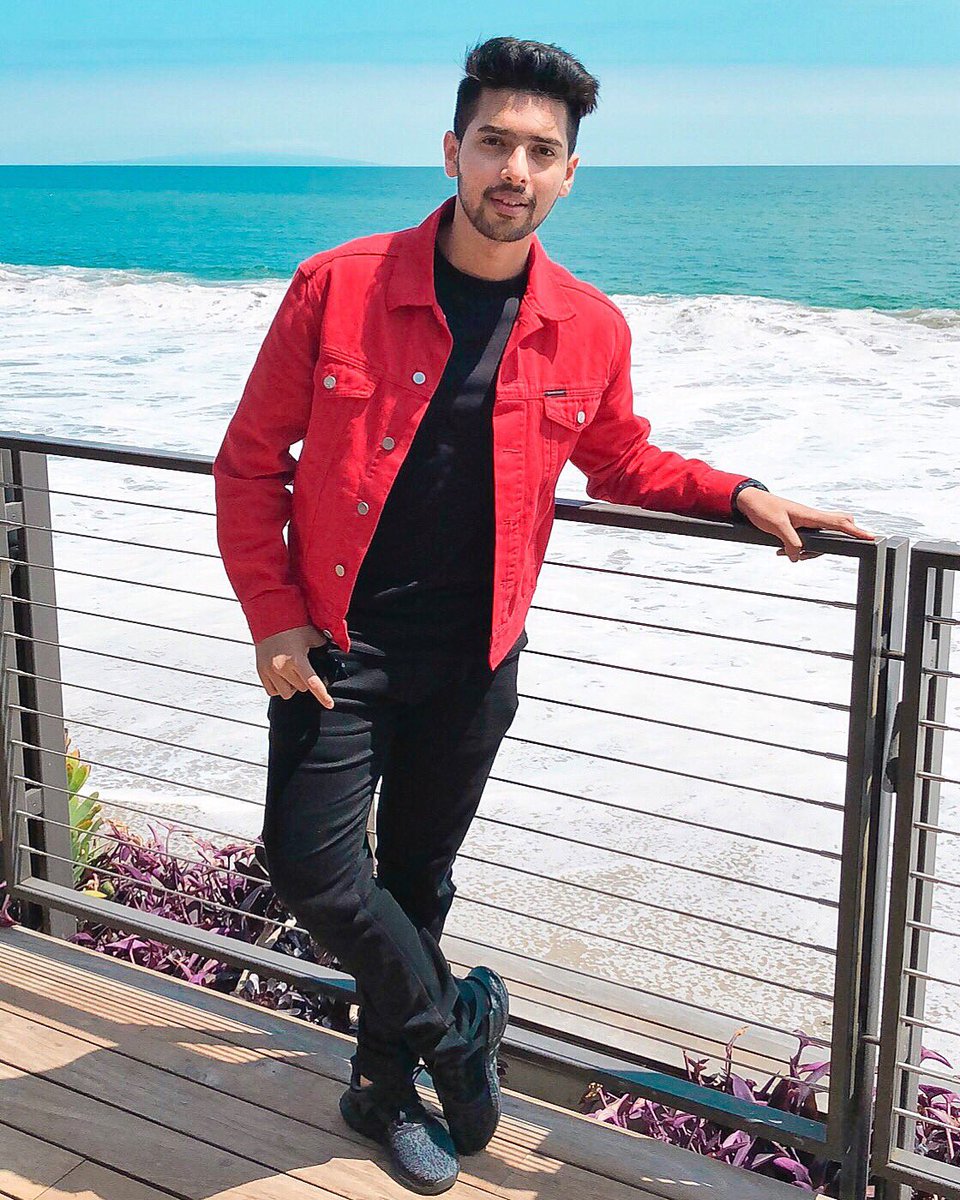