Three unrelated developments in December provide some useful indicators about the security and strategic outlook for India in 2018.

The first, which is most recent, is the killing of four Indian Army personnel, including a Major, in the Rajouri sector of Jammu and Kashmir in the run-up to Christmas in end-December and the retaliatory action in the Rakh Chikri sector of Poonch that resulted in the death of three Pakistani soldiers.

Clearly, the Line of Control (LoC) — dividing Kashmir between India and Pakistan — will become even more animated in 2018 and a new normal has been established with the kind of assertive military retribution that both India and Pakistan have internalised.

The second development relates to the China factor in the larger Indian calculus and how this will play out in the new year. While 2017 was punctuated by the Doklam military standoff and the Indian position on the OBOR (One Belt, One Road ), now referred to as the BRI (Belt Road Initiative), a little Asean-related nugget offers some interesting extrapolation.

At a CSCAP (Council for Security Cooperation in Asia-Pacific) meeting in December in Thailand, an Asean delegate referred to China as an ‘erupting power’ and was duly chastised by the Beijing representative. The unease in Asean over China’s intimidating economic-trade embrace is palpable and the recent Australia-China discord over Beijing’s covert attempt to shape local Australian politics has raised deep anxiety in the smaller countries.
It may be recalled that Singapore took an unusually strong stand in terminating the services of a high-profile academic of Chinese origin earlier in 2017 over similar charges. 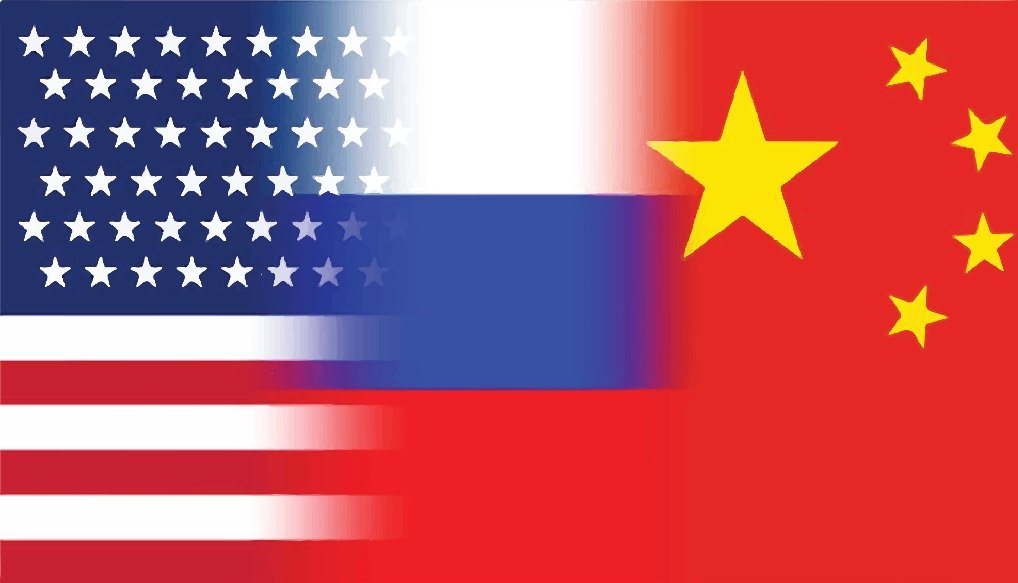 The third development, which is at the larger global strategic level but of relevance to India, is the release of the US National Security Strategy by the Trump administration in December. In a return to some of the language used during the Cold War, the US under President Trump has identified both Russia and China as revisionist powers that are seeking to undermine US ‘prosperity and security’.

India, on the other hand, has been referred to as a ‘leading global power’ and the broad correspondence between the world’s oldest and largest democracies points to a certain strategic empathy between Washington and Delhi.

This preliminary rapprochement between the US and India is not in itself new and goes back to the Clinton-Vajpayee period of the bilateral relationship. What was not as evident was the degree to which the Trump team would allow for the continuity in the relationship that was nurtured over the last 16 years in the Bush-Obama years. The Trump document reiterates that the contour of the bilateral will essentially be the same — though the transactional element will be more visible.

India’s more complex strategic challenge will be to harmonise its relations with the three major power nodes — Washington, Moscow and Beijing — in such a manner that no single bilateral lurches into a brittle, impulsive binary that pits the democracies against the authoritarian duo of China and Russia.

Moscow has a special status in the Indian strategic framework and this is a relationship that needs to be firewalled from contemporary dissonances — be it in relation to Pakistan or Afghanistan. Tokyo is a new partner — albeit hesitant — but the potential for security and strategic coordination is visible.

Despite the positive tenor in the India-US relationship and the endorsement in the Trump security framework, there is an inherent glass ceiling, given the divergences that obtain in relation to Pakistan and Iran. Both are perceived to be state sponsors of terrorism — the former by India and the latter by the US, with little possibility of arriving at a modus vivendi.

The immediate neighbourhood that includes Bangladesh, Bhutan, Nepal, Sri Lanka and Maldives pose distinctive bilateral challenges-cum-opportunities and here again the Chinese shadow looms large. Finding the right mix of firmness and flexibility in embedding the Indian security and strategic objectives in a larger collective will be the challenge of 2018 for the Modi team.

(The author is Director, Society for Policy Studies. cudayb@gmail.com. The article is in special arrangement with South Asia Monitor)