With all eyes aimed at Davos and the world still debating the catastrophe that is climate change, it is important for us gamers to sit down and have “the talk”. While it is debatable if I can take up the mantle of initiating this conversation, one hopes that common sense will prevail over my love for games as I put my points of view forward.

On the surface, the notion that gaming as an activity contributes to pollution almost seems laughable; however, gaming is far from being carbon neutral. Recent studies that have begun to monitor the amount of power gaming consumes indicate that in the US alone gamers produce more carbon dioxide than 5 million cars, and have an annual energy spend of 34 tera-watt hours.

To put things in perspective, that is more power than the power consumed by all the freezers in the US and tallies up to approximately 2.4 per cent of all residential electricity. So, for a leisure-time activity whose numbers are only going up, the global numbers might soon be staggering and so could the energy consumption. It is thus important to discuss a few possible measures that can make one’s gaming pursuits environment-friendly.

For the lack of a better term, Indian gamers are often a privileged and spoilt lot. We play on a multitude of platforms and often are on the search for newer devices. All devices come with their respective set of cables and connectors and most of them connect to the internet. Keeping track of the wiring is an ordeal and as devices get replaced, outdated or just plain forgotten, the waste only keeps piling up. The only way out is to be ruthless and either give away unused equipment or recycle. Recycling the rare earth metals in most hardware is quite beneficial. 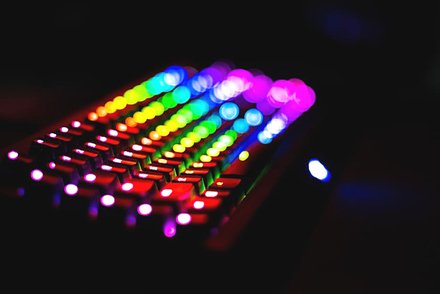 Most portable devices now carry rechargeable batteries and it’s the same with most controllers as well. Lithium ion batteries often contaminate significantly and just lie around in devices that collect dust. Through a console generation, gamers buy 5-6 controllers and each of them have their own batteries. Similarly, let’s not forget the batteries in headsets and other gear. We live in a rechargeable world and not disposing batteries right is a major concern. 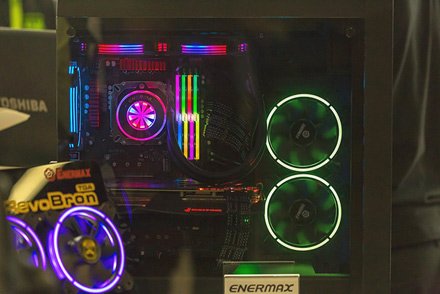 Gaming is often a power-hungry activity and it is essential to remember that every watt of power consumed has a corresponding environmental cost. Thus, a few power-saving acts can help save power, like not playing on maximum brightness or sound to begin with.

We can take things forward by playing in early mornings or late evenings during the summer when ACs can rest and the cooling mechanisms can work lighter. Smaller displays, efficient devices, not using RGB lighting, shutting down consoles rather than putting them on sleep are all important steps.

While asking gamers not to showcase their bling is uncool, it is important to remember that gaming at its core is about having fun. When a 17-year-old tells us that our promises are hollow and empty, for once it would be nice to have an answer.