What an incredible journey it’s been for the world. As history is created, geography has always been a part of man’s history.

He saw, he surveyed, and he conquered. That is how a king of yore was best described. The British, who ruled India for over 250 years understood that to rule a country you first need to understand its geography. To put it plainly, the British used geography to create history.

Though when they left in 1947, they changed the history and geography of the sub-continent, in keeping with their dictum of ‘divide and rule’. That was their strategy. Map India to control India. And thus was set up the Survey of India, which is celebrating 250 years of its existence — most of which was used to nurture British interests. So it proves a point – to make history, first get your geography right. 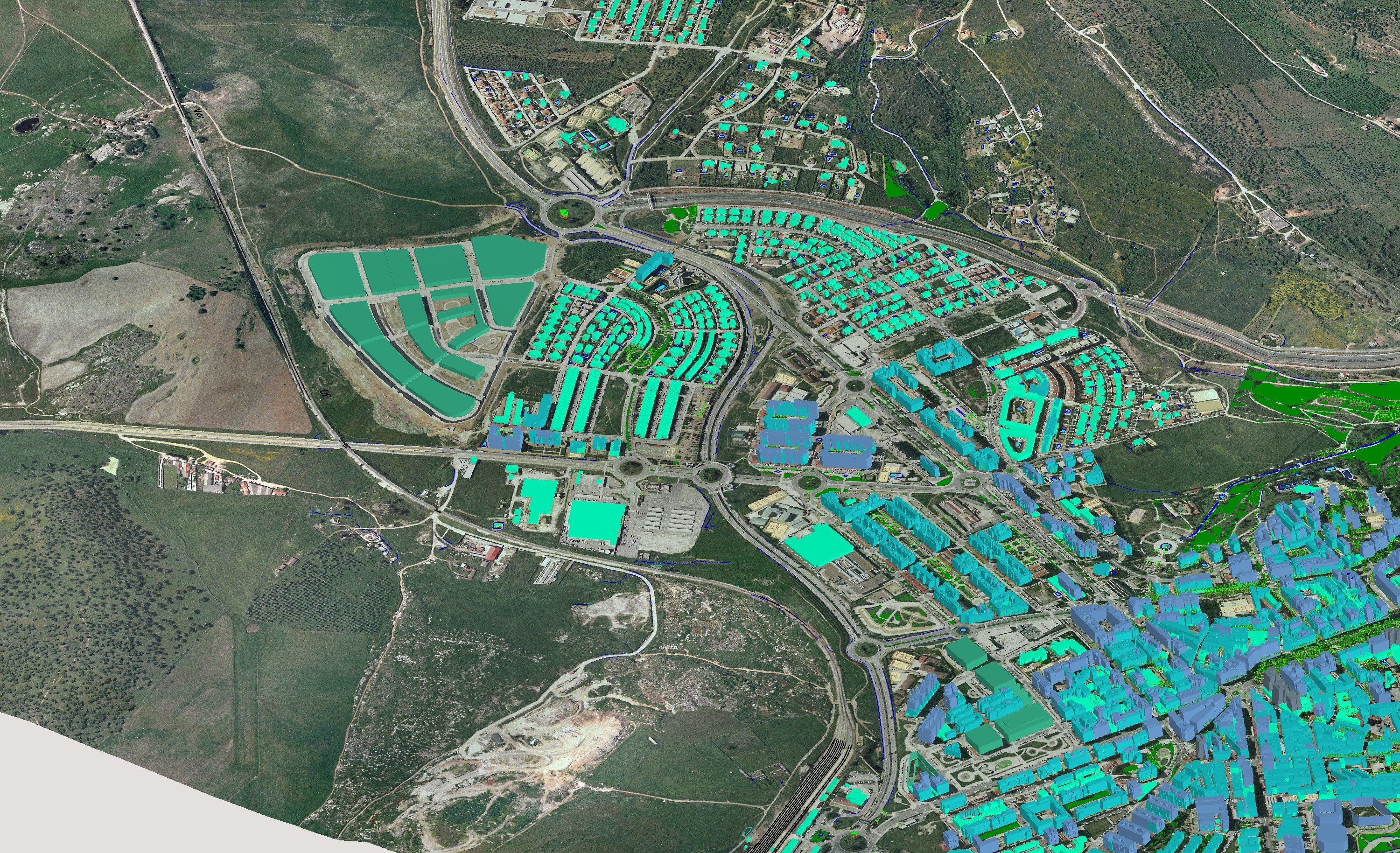 The premier mapping organisation of the country produces maps on three different scales, namely 1:250,000, 1:50,000 and 1:25,000. The topographic sheet is a treasure house of information and includes coordinates, contours, benchmark heights, rivers, forest areas, habitations, cultivation, and even graveyards. With increasing urbanisation and virtual encroachment of water bodies, the topo sheets of the 60s and 70s are much sought-after to know the actual extent of geographical features.

In fact, a satellite imagery of one-metre resolution can be overlaid on a 1:50,000 scale map for integration of spatial map data sets, which in turn can be used to update the old topo maps using the GIS tools.

The National Remote Sensing Centre, headquartered at Hyderabad, has state-of-the-art systems to provide high-resolution satellite imagery, which can be used to create map-based applications useful across all sectors. India’s space programme can produce high-quality satellite imagery, which has enabled the creation of Bhuvan — an Indian version of Google Maps

Evolution of GIS
The use of maps in the GIS form began in Canada where Roger Tomlinson used maps and created the property layer to spatially analyse property tax data. The approach rooted in maps, however, brought out the aspect of transparency and easy understanding of spatial data. It also brought focus onto thematic patterns, which spoke about the efficiency of management of resources at various levels. The GIS has transcended conventional/traditional boundaries of defence, infrastructure and urban development to the present where applications in agriculture, disaster management, taxi services, navigation are in vogue.

The application has slowly but surely evolved into a multi-disciplinary approach called Geo-Information Technologies (GIT). Today, this encompasses the fields of surveying, mapping, aerial photography, remote sensing and Global Positioning System. This process of evolution of geography into GIT augurs well for social scientists who are rooted to the ground in terms of coordinates, map projections, accuracies, scales and other intricacies of basic map making, which is fundamental to the science of map database creation.

The magic of GIS is in its strength to create, view and manipulate spatial data in layers. While the internet revolution has virtually created a virtual world where the seemingly physical location is no longer a big factor, there’s definitely more to a location.

‘The three most important things in business are – location, location and location’, said a former Marks and Spencer head with reference to the retailing industry. Business geographics is a relatively new area where customers are mapped and advertising campaigns are designed and defined by area-wise demographic profiles.

With Make in India, Swachh Bharat, AMRUT and GST rollout, there appears to be an environment that is conducive to growth, which will have a people-centric approach driven by technology. The GIT will surely play a major role in all planning, implementation and monitoring activities.

Showing the Way
Whenever the issue is about ‘where’ a particular phenomenon is happening, it is geography that will literally show the way. With power, water, highways and other infrastructure imperatives being high on the agenda of the governments, there is a strong case of GIT. While the use of GIT has many positives, governments are also wary of GIS/GPS technologies for terror activities, the incidents in Mumbai and Pathankot being a case in point.

The need of the hour is to make our leaders, bureaucrats, NGOs and citizens at large, map-literate. From simplest of navigation applications to complex ones such as creating infrastructure, irrigation and launching of satellites, the GIT will have a crucial role to play.

In their overarching ambition of creating history, people and institutions need to go through history which is replete with incidents of the possibilities when North is lost. Direction with a sense of purpose is important. The experienced voyager Columbus landed in America and declared it as India and the world had to wait till Vasco da Gama went through Cape of Good Hope to discover the route to India.

The recent UP elections show how the results have been analysed using GIS/maps. Sure create history, but with a sense of geography!

(The author is a mapping/GIS professional and a consultant with the Centre for Urban Governance, Administrative Staff College of India)