The long awaited correction is finally on. Profit booking and lack of fresh buying by foreign institutional investors (FIIs) is finally talking its toll. Nifty closed at 9,574 and the BSE sensex closed at 31,138. Bank nifty was 23,542 at the close and Nifty IT closed at 10,170. Through out the week, markets were selling off on every small rise. Monday being holiday for the stock market for Ramzan, traders preferred to book profits and not to carry forward any positions over the weekend.

Structurally, though the market is very resilient and showing good strength, a minor correction was long due, and hence the selloff towards the weekend. The major events during the week ware IMDs factual reporting of a above 5 per cent average rainfall in the country, which is a good sign and also positive sentimentally. The long awaited non performing asset (NPA) settlement issue by the RBI/Government is also a positive for the long term health of the market as uncertainties will be done away, which the market likes, though its a long drawn programme. Even the small doses of negative news of farm loan waivers by Karnataka was brushed aside by the market. Sebi has made the p-notes route more tougher and said easier norms for genuine foreign portfolio investors, will be announced soon. Pharmaceutical stocks were weak on the reports of an executive order in USA to regulate drug prices.

Stocks were weak as Nasscom said 2017-18 exports would be weaker than earlier projection, of 7-8 per cent, as the industry faces headwinds from USA. Prime Minister Modi is expected to take up this issue with Donald trump when he visits USA. IT index has also been a big drag for the last few weeks. Its better to avoid this sector till the headwinds stop blowing, and automation and cloud are not aiding job growh in the sector.

Were consolidating during the week barring a few like Motherson which was relatively strong, also the likes of Maruti, which gave away the gains towards the end of the week. There was a sharp run up hence investors should be cautious before making fresh investments.

There was an all round selling in the banks and non-banking finance comapny (NBFC) space as they were taking a breather from the recent run up. First two days saw some hectic activity as RBI/govt set the ball in motion for a time bound settlement of the NPA issues. towards the end of the week good selling was witnessed in many counters which resulted in the Bank Nifty giving away gains from its all time highs during the week.

The strong dose of negative medicine for the sector in terms of regulatory issues USFDA/domestic and a fresh salvo fired by America that an executive order will be issued to curb/control the prices of drugs, and increase competition in generics sent shivers down the sector and investors just kept away hence there was no buying seen in this sector, and it continues to be weak. 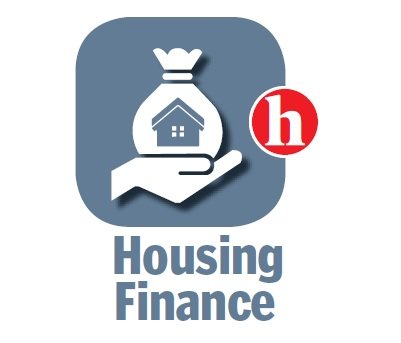 In the last two month, these two sectors stole the limelight and a few stocks went up as if there is no tomorrow. This week saw some healthy correction and a few of them corrected substantially as the run up was too fast and too much. Investors should wait for stability in the sectors before taking positions, and also be very selective especially in the real estate stocks. choose good promoters/groups when investing. 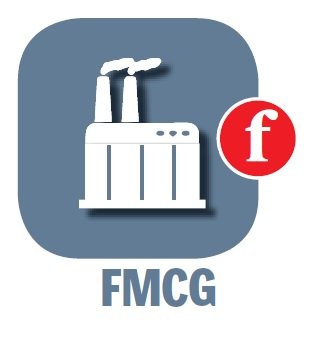 This was the only sector which relatively stood out in this week in comparision to others as a good monsoon would revive rural demand. Input costs can also substantially come down in food/bakery and/dairy businesses, because of a good monsoon, and some pricing power can come back. Profitability also is likely to improve because of GST as there will be a big shift to organised from unorganised sector. This sector historically has high valuations hence suits conservative investors only, who can buy on declines.

Action was seen in some miscellaneous stocks, which are few and they attracted some buying interest like Avanti Feeds, Phillips Carbon and Rotopumps. to name a few. Investors should be very cautious as some of them have reached stratospheric levels, and chasing any stock is not advisable. There will be a lot many companies and turnaround stories, so patience is advised.

Investors should be cautious with regard to the stocks/names referred to bankruptcy/insolvency route as there is a lot of action and many of them have become penny stocks hence attract interest from gullible investors. Stay away from such companies as they are not for weak hearts and investors may be caught on the wrong side, and have to repent later on. There are pleanty of good stocks and sectors/ to invest run by good managements which can be bought into, on every decline.

Finally, as has been reported earlier a bit of a caution is always good because of the speed with which the market went up without any correction. Cautious investors or new entrants who had a feeling of left out can wait till the June quarter results start flowing in and GST gets implemented which can dampen the sentiment for some time. At such instances buying can be started. Always buy in a staggered manner and not in one go, and have a long term goal of creating wealth. Investors can be rest assured these are minor corrections and structurally, the market continues to be bullish, use such opportunities.