Hyderabadis have always had some fondness towards Tamil as a language. Whenever they come across a person who speaks Tamil, their first words would be “please teach me to speak Tamil”. This lockdown might put a full stop to all gatherings and language lessons from friends but Tamil movies can come to your rescue.

For those who are confined to their homes and are ticking off many movies from their must-watch list, if you’re wondering what to watch next, here’s a list of Tamil movies that should not be missed. 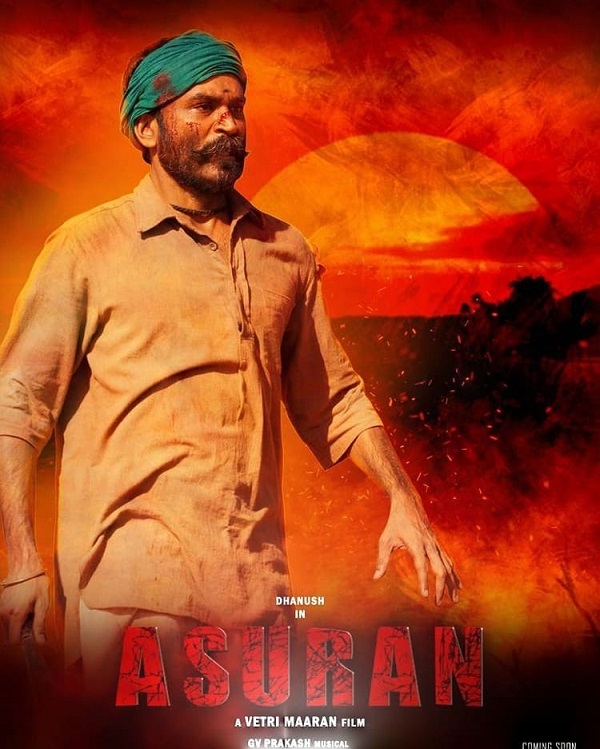 Set in a beautiful village backdrop, the story revolves around Sivasaami, a farmer who goes on the run with his family while attempting to save his son, Chidambaram, from the consequences of murdering a wealthy man. The movie stars Dhanush, Manju Warrier, Prakash Raj in important roles. One can catch up with this serious but worth-watching crime-drama by an award-winning director on Amazon Prime. 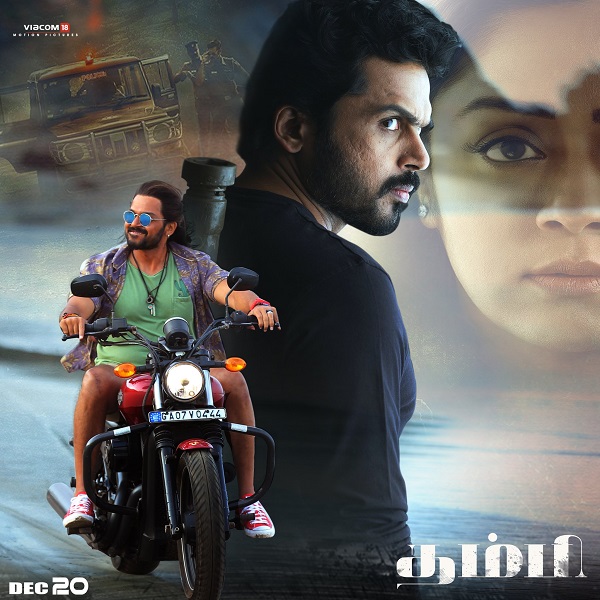 The action-thriller film directed by Jeethu Joseph brings the two actors from the same family – Karthi and Jyothika – together for the first time. The plot revolves around a local Politician (Sathyaraj) who finds out his son Saravanan, who has been missing for 15 years, is in Goa. However, his daughter has doubts whether the young man is truly family or just an impostor. With a lot of twists and turns, the film will keep you glued to the screen till the very end.

The film is a beautiful but unfinished love story between two childhood sweethearts who meet years later and must decide whether or not to pursue their unrequited love and unexplored desires. The film, directed by Selvamani Selvaraj, stars Sruthi Hariharan and Vicky R in lead roles.

The film, directly released on Netflix, revolves around seven strangers waiting for their HIV results share their stories about how they suspect they have HIV. The film takes a twist when they know that one of them is suspected to have a positive result. Starring Prakash Raj, Sriya Reddy and Ashok Selvan, the film leaves a tremendous shot in the end which makes it all worth watching.

An aspiring director targets a ruthless gangster because he wants to make a violent gangster film. His discreet attempts to research the gangster fail miserably. Finally when he gets caught snooping, things go beyond control. The film, directed by Karthik Subbaraj, stars Siddharth, Bobby Simha, Lakshmi Menon, Karunakaran and Guru Somasundaram in important roles. The action film is considered one of the most technically brilliant films in Tamil Cinema.

Starring Madhavan and Vijay Sethupathi playing Vikram and Vedha respectively, the film is inspired by the Indian folktale Baital Pachis. The film tells the story of Vikram, a police inspector who is on a hunt to capture Vedha, a gangster. After Vedha voluntarily surrenders himself, he tells Vikram three stories which change his perceptions of good and evil. With both talented actors taking their turns to awe the audience, the film will leave you with an unforgettable experience.