Ameenpur, a small lake at the Sangareddy district, is one of the first biodiversity heritage sites to be approved in an urban area. Attracting various resident and migratory birds to the lake, the site has been a major spot for birdwatchers in the city. 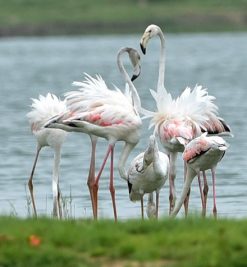 Adopted by the Telangana State Special Protection Force (TSSPF) lead by the Director General of TSSPF, Tejdeep Kaur Menon, the lake has attracted birds like bronze wing jacana, water cock, various types of kingfishers, flamingos, egrets, herons, cormorants and river terns.“The numbers of bird species back in 2016 were only 211 and, over the years, the number has increased to 261. Also, after we adopted the lake in 2014, the flamingos are coming in large numbers.

The migratory birds have become domicile and have not even left in summer when they usually do,” shares Tejdeep. Conducting many clean-up drives and managing the lake, Tejdeep and her team look forward to taking this good work further. 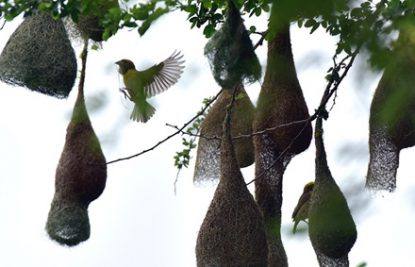